Today I went to a Rare Fruit Council meeting and learned about some fruit trees that grow in Mexico, South America and Africa. Most of the ones discussed do not tolerate Florida soil conditions. However, there were some people there who I know and one of them was selling passion fruit and another fruit called "sorrow" (see photo) because it is so bitter. You can only eat the inside of the passionfruit or use it to make a drink or in cooking. The sorrow is very bitter, and is best prepared by…

I have been babysitting my niece. She is totally something for an nine year old - rambunctious. For people who have to deal with nine year olds they wouldn't find this surprising at all. But I am single and though I have two younger siblings that I had to care for once in awhile when my parents were away they had a similar upbringing as mine and a similar parent who ruled us with an iron hand.

I have a father, the Colonel, who hailed from the hallowed grounds of Loakan where the… Continue

Some type of unique company generated number to identify this summary report, its level

and the level of software that it is related to. Preferably the report level will be the same as…

THESE ARE THE CASES OF DBZ (UNCUT) 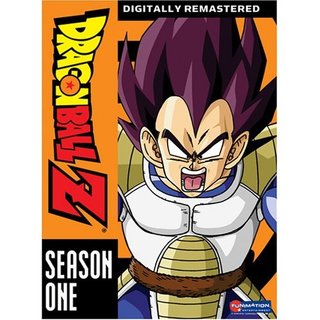 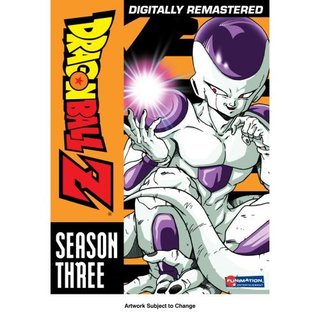 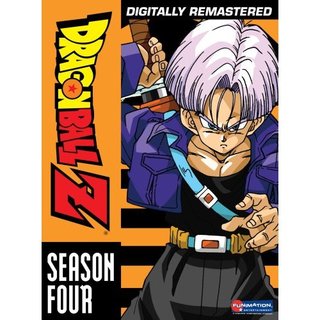 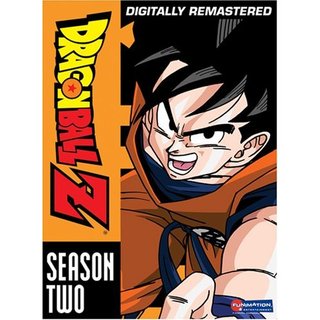 "The saiyans are coming, The last survivors of a cruel warrior race, ruthless villains have carved a path of destruction across the galaxy, and now they have set their sights on Earth! They will stop at nothing until they have the wish-granting powers of the seven magic Dragon Balls for themselves. With the fate of his family,friends, and the entire human race hanging in the balance, Goku, the Earth's greatest hero, must rise to meet the approaching threat. As he prepares for the fight for his… Continue

What Skills Performance Testers Need and How to Get Them? By André Vondran - QA Analyst

From time to time I see questions on different forums asking what skills are necessary for performance testers. There were pretty interesting discussions. Looks like most experts agree that performance testing requires more skills than just knowledge about how to create a script for a particular load testing tool. While it is still possible to imagine a…


The purpose of business risk analysis during software testing is identifying…

Two months ago, I started learning about the joys and challenges of testing mobile wireless applications. This article is dedicated to the various tips and tricks I've collected along the way that may help you become productive much more quickly.…

Most organizations assume that test strategy should be defined by test managers, tech leads or executives. Perhaps because anything involving the word ’strategy’ is open to interpretation giving it a mystique-laden abstract quality, therefore it is erroneously offered up to the intellectual elite (said tongue-in-cheek) i.e. upper management as a job function.…

"The full business, from initial thinking to final use, is called the product's life cycle."…

Are you a new in Software Quality Assurance? Please let this be a reference to get you started learning all about SQA.…

Recently I’ve had the opportunity to participate in a project that is experimenting with a lean software development environment and so have made a few observations about where QA fits into a lean methodology.

What QA needs from Developers?…

There's an interesting discussion going on at the Association for Software Testing discussion list on non-functional testing. Basically, they think the term is weak and is looking for alternatives. "Non-functional" is a rather bizarre term, though it seems to be gaining…

A major ingredient to reducing development life cycle time is to eliminate defects before they happen. By reducing the number of defects that are found during your quality assurance testing cycle, your team can greatly reduce the time it takes to implement your software project.…